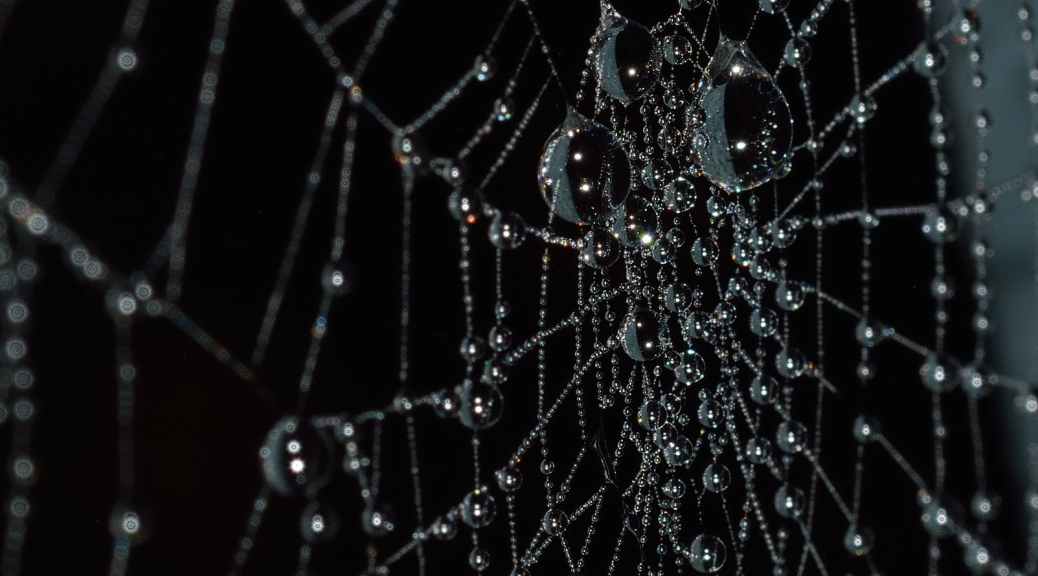 Note: You will also find Devon De’Ath at the following popular online hangouts (click to launch in a new window):

Devon De’Ath was born in the county of Kent, ‘The Garden of England.’ Raised a Roman Catholic in a small, ancient country market community famously documented as ‘the most haunted TOWN in England,’ he grew up in an atmosphere replete with spiritual, psychic, and supernatural energy. Hauntings were commonplace and you couldn’t swing a cat without hitting three spectres, to the extent that he never needed question the validity of such manifestations. As to the explanations behind them?

At the age of twenty, his earnest search for spiritual truth led the young man to leave Catholicism and become heavily involved in Charismatic Evangelicalism. After serving as a part-time youth pastor while working in the corporate world, he eventually took voluntary redundancy to study at a Bible College in the USA. Missions in the Caribbean and sub-Saharan Africa followed, but a growing dissatisfaction with aspects of the theology and ministerial abuse by church leadership eventually caused him to break with organised religion and pursue a Post-Evangelical existence. One open to all manner of spiritual and human experiences his ‘holy’ life would never have allowed.

After church life, De’Ath served fifteen years with the police, lectured at colleges and universities, and acted as a consultant to public safety agencies both foreign and domestic.

A writer since he first learned the alphabet, Devon De’Ath has authored works in many genres under various names, from Children’s literature to self-help books, through screenplays for video production and all manner of articles.

So let’s ask him a few questions about this present genre.

Q:  Hi There. A pretty impressive bio. So I’ve got to ask the obvious question: Why horror?

A: Hi. Horror isn’t entirely new for me. As a teenager I dabbled in writing short horror stories, along with many other topics. Lacking any life experience at the time though, my tales were fairly one dimensional facsimiles of video-nasty movies. Interestingly, I still occasionally find some horror books on the market written in such a manner. Axe murderers are great for shouting, “He’s behind you!” at the TV, but have you ever tried to empathise with one as the central character in a book? But, I digress. The real reason behind the choice to expand my writing into horror, was to have an avenue that would allow me to ‘play’ with spiritual/supernatural ideas, while still grounding it all in the familiar territory of the ‘everyday’ for my readers. I vacillated between, “Should I do horror or fantasy?” (another favourite of mine) but in the end I wanted to create fantastical stories in believable settings. So, horror it was!

Q: Were there any other contributing factors?

A: Absolutely. I left the police during the financial cutbacks, and spent several years as a consultant and part-time university lecturer. Each morning I would take a walk past an old wood, still haunted by a ghost famous in our local folklore. It got me to thinking about who she really was, and how wonderful it would be if someone could finally help her find peace. While I can’t claim any such activity or success myself, the thought of turning a similar situation into a novel was too good to pass up. Along the way, it enabled me to explore parts of my own spiritual journey vicariously through one of the lead characters. Et voila!  ‘Maria’s Walk’ was born.

Q: I understand that ‘Maria’s Walk’ also includes themes of demonic possession/oppression.  Did you ever experience that for real as a minister?

A: People really like to have their ‘ears tickled’ about that stuff, like cheap thrills or entertainment. Naturally I can’t criticise that desire, as someone who writes for a market based on the same thing. But, in my experience folk suffering what we might label ‘possession/oppression’ are very confused about what is happening to them. I’ve seen some dreadful actions performed on hurting people, where they are almost treated like pieces of meat with zero dignity by those charged with helping. I’m happy to write about that stuff fictitiously (even basing some of it on aspects of real experiences), but I don’t roll out actual stories of those poor souls like parlour tricks. It just strikes me as a little disrespectful. If I’m writing about it in a made-up story, I can draw attention to some of the injustices/outrageous treatment in a more anonymous fashion.

Q: Wow, so you really believe in demons and stuff?

A: I think it’s easy to get lost in semantics here. To answer your question succinctly: Yes, I do. That doesn’t however mean that I subscribe to defined theological positions about exactly WHO or WHAT those negative forces are. That they evidence intelligence and independent free will, seems apparent. When I walked away from organised religion, it was principally because I had grown tired of reductionist doctrines and stories about God/life/the universe that were so limited in scope as to be redolent of attempting to write ‘Great Expectations,’ but with the vocabulary of a five year old. Like Jack Foreman in ‘Maria’s Walk,’ all I really believed about God was that ‘God is LOVE.’ I didn’t want any more earthly projections of something so far removed from our comprehension as to be utterly worthless to me. You can’t deal in absolutes about something you absolutely don’t know. That’s my position, but I’m not in the habit of ridiculing anyone else for their sincerely held beliefs. I may criticise aspects of ‘the church,’ but I also have many joyous memories of life, friendship, happiness and comfort from those years. Interestingly, many of my old Bible College pals went down a similar road. It seems to happen more to those at the extreme end of ‘chandelier swinging’ and ‘Bible thumping!’

Q: What about your other ghostly experiences?  I gather there have been a few.  Any you care to elaborate on?

A: Two classics spring to mind.

The first happened just after some friends got married. They were renting a flat in the top two floors of an old Victorian house. One day the guy asked me if I would mind coming round to fix his computer, while he and his wife were at work. It turned out the place was haunted and he knew it (but his wife hadn’t found out yet). He didn’t tell me, and I dutifully attended the premises, sitting in an attic room on the top floor to sort out the machine. After about an hour, there was an almighty crash from the kitchen on the floor below. I raced down to find the cabinets had been opened, and all their crockery thrown across the room. My first thought was about how mad his wife was going to be, as I attempted to deny any involvement in this treatment of their wedding presents! Later on, the hairs on the back of my neck went nuts, and I had a very oppressive sense of someone looking over my shoulder as I worked. When the guy phoned to see how I was getting on, I told him what had happened. “Oh yes,” he said, “I didn’t mention it, because I thought you wouldn’t come round. My wife doesn’t know, so please don’t say anything.  I’ll come home early and clean up the mess.” It was such a dramatic experience, I decided to put it in my debut horror novel as something that happens to Gaby. The couple didn’t stay in that flat much longer, and I wasn’t sorry when the day was over.

The second happened on one of my trips to Scotland. I was renting an amazing place on the borders, nestling alongside a mountain track. The old mill had a burn running past which you had to cross in the dark with a torch at night, via a tiny footbridge as the water cascaded beneath you with a roar. I enjoy solitude, so this was a big attractor. My ‘spiritual radar’ activated the moment I let myself in. From then on, it was like some clichéd haunted house story. While walking through the village, locals stopped to chat and asked where I was staying. When I told them, the response was usually one of wide-eyed fear as they leaned over and said, “Is everything alright?” You couldn’t make it up! Anyway, the spirit (if there really was one) liked to open and slam doors in the middle of the pitch black night, which was even more fun during a power cut. Another favourite was causing the smoke alarm to ‘pip’ as if its battery were failing. Sure enough, every time I got a ladder and climbed up to check/change the battery, the sound would stop. Until I put the ladder away and sat down again, of course. From what I was able to learn, it had been a tied bothy occupied by an old gamekeeper who had recently passed on. His daughter was allowed to live out her days there as part of his employment contract, but decided to move closer to civilisation instead. It wasn’t a horrific experience, though being awoken to the sound of banging doors opening and closing isn’t pleasant as you try to reason things out. It just meant I didn’t get much sleep and my holiday wasn’t too restful. Oh, and YES the doors were all properly secured, and NO there weren’t any draughts or breezes capable of such power. That said, it’s a wonderful home in an incredible setting.

NOTE: Since the interview was written, Devon has enjoyed using aspects of this second encounter to form the basis of his novel, ‘Scribe.’ He hopes the finished product is less clichéd than this account.

A: I’m already working on a new horror novel, and have ideas for several more. I won’t say too much at this stage, other than the setting is likely to be the Cotswolds, which is a place I have spent considerable time in over many years. That and I intend to feature a guy who makes meads, melomels and country wines, which is a hobby of mine. Nothing particularly horrific about that of course, other than the headache if you over-imbibe. But, it should make an engaging part of the backstory to a dark concept and premise that is well underway.

NOTE: Since this interview, the second book mentioned above, ‘Nevermere,’ has been published.